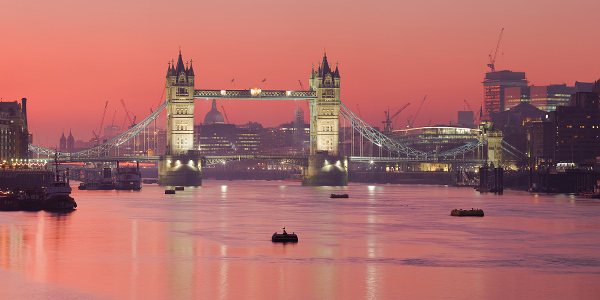 I found three pages where Alice A. Bailey (AAB) mentioned Socialism. These books are  attributed to Djwhal Khul (DK). She did mention that “Socialism can degenerate into another form of totalitarianism” which seems to me to be a very valid observation.

AAB (or DK) praised the idea that “nationalisation of the public utilities and of free enterprise — a combination which may have true value.” To me that sounds like what some British contemporaries of AAB  might have thought.

Just to be clear this page is not about debating whether Socialism is a good or a bad thing. It is about what did AAB think of it, and if her claims are true, what did DK, a master of wisdom think about Socialism.

Here are the quotes I found:

The outstanding expression of this fifth ray energy can be seen in the rapid formulating of the many ideologies which have taken place since the year 1900. Such words as Fascism, Communism, National Socialism, Socialism as the British accept it, and the names of many schools of psychology and philosophy, were unknown one hundred years ago; today they are the common talk and phrases of the man in the street. The inflow of this mental energy into the world of men, the attainment in consciousness of mental ability by many thousands, and the achievement of mental polarisation by aspirants all the world over, are all due to the activity of this fifth ray energy; this may be  regarded as preparatory work for the first and the second initiations. Some of this success is due also to a little-realised function of this fifth ray energy—that of telepathic interplay. Few people realise in the slightest degree how naturally telepathic every human being is or how impressionable are their minds; this again is an effect of fifth ray influence.

Rays and The Initiations , SECTION TWO – THE ASPIRANT AND THE MAJOR INITIATIONS – Part 2

1. In Great Britain, the problem of socialism is being resolved and the sound judgment of the people will eventually balance the two conditions of a socialist programme and free enterprise; this needs doing, for the extreme position in either case is untenable. This today presents a conflict which all the world is watching. The transition period between group living (in the true and spiritual sense) and the present and past period of an intense individualism is not easy, and in Great Britain the whole matter is being put to the test. The bridge will be built.

There is again the ideology of Socialism which is regarded by some as a basic evil. Socialism can degenerate into another form of totalitarianism, or it can be more democratic than the present expressions of Democracy. These issues will emerge clearly in Great Britain, where the socialist point of view is gaining ground among the masses, but which at present is a mixture of nationalisation of the public utilities and of free enterprise—a combination which may have true value, if preserved.

You are welcome to post your comments Alice A. Bailey and Socialism.