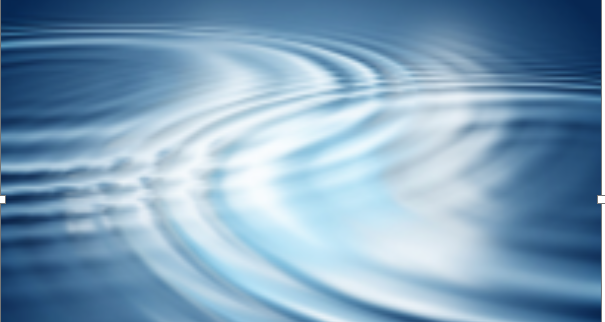 This is my no means a comprehensive list of references to “brotherhood” by Alice A. Bailey, but hopefully it will give some idea of how important she thought it was for humanity to nurture an intelligent understanding of universal brotherhood. It is equally clear that she thought that “brotherhood” was not just a sentiment, but a fact of nature.

Links are to the online books of AAB at the Lucis Trust website.

Our universal brotherhood and our essential immortality will be proven to be facts in nature.

The Reappearance Of The Christ , CHAPTER FIVE – THE TEACHINGS OF THE CHRIST – Part 1

On this innate divinity, upon this recognised Sonship, is the brotherhood of all men based—one life, one glory which shall be revealed, and one divine relationship.

The Externalisation Of The Hierarchy , THE RETURN OF THE CHRIST – Part 1

To be a probationary disciple, one can be a devotee; the emphasis can then be laid on purification and the acquiring of an intelligent understanding of brotherhood and human need;

Humanity has now reached a point of development where there is a definite grasp of the Plan of the Hierarchy—call it brotherhood, sharing, internationalism, unity or what you will.

The growth of organised brotherhoods and fraternities, of parties and of groups, dedicated to some cause or idea, is another indication of the activity of the coming forces.

Education in the New Age , CHAPTER IV – The Culture of the Individual – Part 1

Christ was born in Capricorn, fulfilled the law under Saturn, initiated the era of intelligent brotherhood under Venus and is the perfect example of the Capricornian initiate who becomes the world Server in Aquarius, and the world Saviour in Pisces, thus completing the round of the zodiac and able to say triumphantly in Pisces “It is finished.”

Hate is the result of concentration upon form and of a forgetfulness of that which every form (in more or less degree) reveals; hate is the feeling of repulsion and leads to a withdrawal of the man from the object hated; hate is the reverse of brotherhood and therefore is the breaking of one of the basic laws of the solar system.

He becomes a brother as well as an adept and knows that brotherhood is a fact in nature and not a sublime theory.

Groups who are adhering to the principles of the Forces of Light, who are bending every effort to end the spirit of aggression and to rid the world of the focal points for material influence and power, must yet carry forward the task of binding men and women of every nation together in a spirit of loving understanding; they must interpret nation to nation in terms of brotherhood and of the new order.

The Externalisation Of The Hierarchy , SECTION TWO – THE GENERAL WORLD PICTURE – Part 4

The moment that a point of balance is reached, the moment that those who stand for separateness and materialism, for totalitarianism or for any imposed regime (and consequently an evil unity), and those who stand for the freedom of the human soul, for the rights of the individual, for brotherhood and right human relations, are equal in force, in position and in influence, then the doors of the Hierarchy (symbolically speaking) will open, and the Christ with His disciples will come

The Externalisation Of The Hierarchy , THE RETURN OF THE CHRIST – Part 3

The Externalisation Of The Hierarchy , SECTION THREE – FORCES BEHIND THE EVOLUTIONARY PROGRESS OF THE RACE – Part 3

Also you might read about the Law of Brotherhood under “The Laws of Alice A. Bailey.”