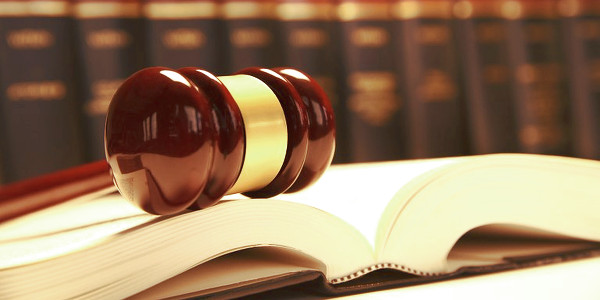 What is a law? Alice A. Bailey (AAB) uses the expression “Law of” and “Laws of” over 1,000 times in her writings. Sometimes “Law” is capitalized and sometimes not. It is not obvious that she means “law” in the same sense that most people understand it.

AAB’s usages seems to relate more to “purpose” (of a greater being) than “law,” at least as most understand the word “law.”

AAB talks of her meaning of “law” in these passages in her writing:

… a law is but the spiritual impulse, incentive and life manifestation of that Being in which he lives and moves. A Treatise on White Magic , INTRODUCTORY REMARKS

A law is an expression or manifestation of force applied, under the power of thought, by a thinker or group of thinkers. Discipleship in the New Age, Vol. I , SECTION ONE – DISCIPLESHIP IN THE NEW AGE – Part 2

… a law is in reality the effect of the life of a greater entity as it encloses a lesser within its living processes. Esoteric Healing , Part Three – The Fundamental Laws of Healing

… a law is but the effect of the continued intelligent activity of the Life aspect as it works in conjunction with matter. Esoteric Psychology – Volume I , 5. The Rays in Cyclic Manifestation

A law is only an expression or manifestation of force, applied under the power of thought by a thinker or group of thinkers. Esoteric Psychology – Volume II , II. The Seven Laws of Soul or Group Life – Part 5

A law presupposes a superior being who, gifted with purpose, and aided by intelligence, is so coordinating his forces that a plan is being sequentially and steadily matured. A Treatise on White Magic

Compare that to the Merriam-Webster dictionary definition below which is quite different. When reading AAB one also has to keep in mind that her usage of the word “law” is quite different than most people would understand it.

See The Laws of Alice A. Bailey