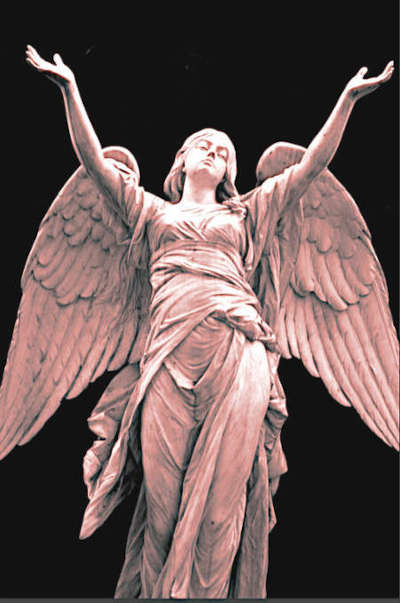 As you can see below, Alice A. Bailey had quite a bit to say about Solar Angels. You can use our search engine here to search the writings of Alice A. Bailey. Links on these pages are to Lucis Trust, the home of her writings on the Internet.

By stimulating the egoic bodies of men so that the solar Angels may carry on with greater precision and force their conflict with the lunar gods.  This is the true war in heaven.  As the solar Gods [cclxxxvi] descend ever  nearer to the physical plane, and in their descent assume a steadily increasing control of the lunar natures, the thoughts and desires of men are consequently purified and refined.  The solar fires put out the lunar light, and the lower nature is eventually purified and transmuted.  In time the solar Angels blaze forth in all their glory through the medium of the lower nature on the physical plane, that lower nature providing fuel to the flames.  The hated “Dweller on the Threshold” thus gradually dies for lack of sustenance, and disintegrates for lack of vitality, and man is set free.

b. At present much of the manipulation of mental matter and its direction into forms of some kind or another emanates from lower levels, and is the result of powerful desire based on physical attraction.  The desire bodies, and not the mental bodies of the majority of men are the most powerful, and set up such a strong vibration (due to the force of two groups of lunar lords) that the third group of lunar entities who construct the mental body are swept into a willing response, and the whole threefold lower nature is immediately engaged in the dire process of feeding the dreaded “Dweller.”  This direction of energy follows the line of least resistance.  One of the primary works of the Ego, as we well know, is to impose a new rhythm upon his shadow and reflection, the lower man, and it is this imposition which in time deflects energy away from man’s distorted creation, and brings his vibration into tune with that of his solar Angel.

END_OF_DOCUMENT_TOKEN_TO_BE_REPLACED 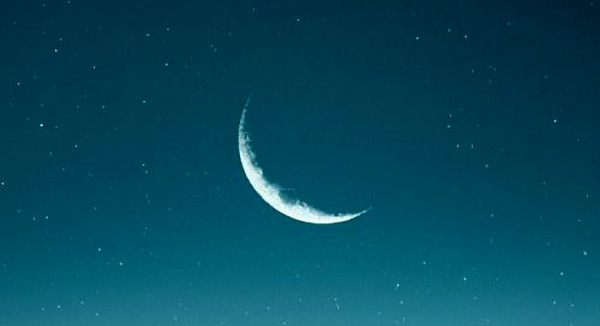 END_OF_DOCUMENT_TOKEN_TO_BE_REPLACED

Alice A. Bailey (AAB) had some interesting things to say about Capitalism. When reading the works of Alice A. Bailey, many of which she attributed to Djwhal Khul (DK), one has to ask the question whether one believes that attribution to be real, the revelations of a much advanced “Master of Wisdom,” or a product possibly of her imagination or alter ego, or something else.

Her writings attributed to DK on Capitalism are I think a good test. For example in Problems of Humanity we read:

“With invention of machinery and the inauguration of the machine age during the 18th and 19th centuries, the condition of the labouring elements of the population became acutely bad; living conditions were abominable, unsanitary and dangerous to health, owing to the growth of urban areas around factories. They still are, as witness the housing problem of munitions workers during the past several years and the situation around the coal fields both in the States and Great Britain. The exploitation of children increased. The sweat-shop flourished; modern capitalism came into its own and the sharp distinction between the very poor and the very rich became the outstanding characteristic of the Victorian era. From the angle of the planned evolutionary and spiritual development of the human family, leading to civilized and cultural living and to fair play and equal opportunity for all, the situation could not have been worse. Commercial selfishness and wild discontent flourished. The very rich flaunted their superior status in the faces of the very poor, paralleled with a patronizing paternalism. The spirit of revolution grew among the herded, overworked masses who, by their efforts, contributed to the wealth of the rich classes.” CHAPTER III – THE PROBLEM OF CAPITAL, LABOUR AND EMPLOYMENT

Much of the above is just not accurate, not accurate from a historical perspective. It is I think possibly something you might expect an admirer of the 1940s British Labor Movement to believe, or what an admirer of the principles (though not necessarily the practices) of Communism might believe. It is not something I would expect a “Master of Economic Wisdom” to teach.