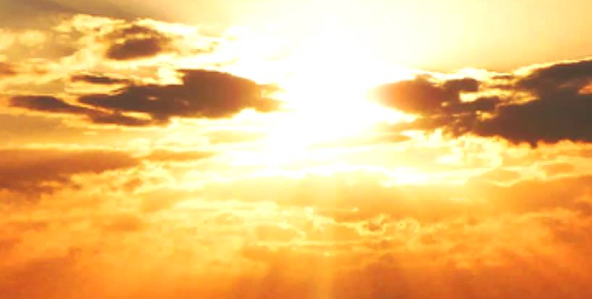 What is the big deal about authority? Doesn’t everyone have to follow authorities and do what they say?

Sometimes, yes. But there is a big difference between being coerced physically to outwardly acknowledge an authority and really believing that authority is something like “the voice of God,” or whatever you think an authority is – a politician, a professor at your college, or some pastor at the church you attend.

People may be forced physically to outwardly accept certain authorities. Think of Nazi Germany or North Korea where openly defying authority could be a death sentence. But inwardly do you accept those authorities as being valid and something you would follow if you were not compelled to?

Yes, I give the minimal deference to some authorities in my society, but that doesn’t mean I always think they are morally justified. Think of the IRS. Think of organizations on your college that try to enforce politically correct views and censure views they don’t like.

The big deal about authority is that if you accept an authority, but not from an inward conviction, you are in the words of our ancient forbearers “worshipping” that authority. The original Greek word often translated as “worship” in the New Testament means something like to be like a dog licking its master’s hand.

But you should not worship a false god or idol. Don’t make your outward authorities your idol, that which you worship. That is why it is a big deal.

In the end you need to find the God inside, in your Temple, in your Holy of Holies, and that is the real authority you should seek to follow. Easy? No.