Study your life to see where events are leading you so you can correctly anticipate and prepare for your future. 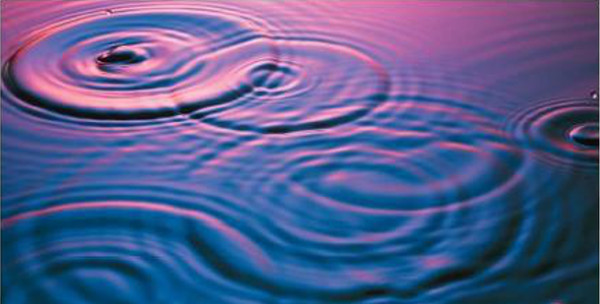