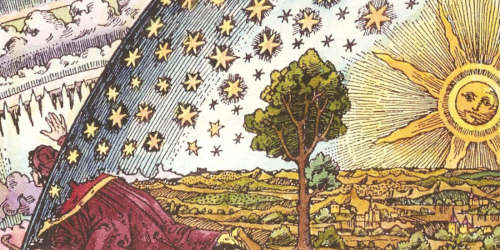 Maya is distortion caused by the pull of matter, which matter has a magnetic pull on us in a direction away from the Christ consciousness. All the carnal sins mentioned in the scriptures are associated with this ﬁrst deception and the commandments given to us (the Ten Commandments, for instance) through prophets are for the purpose of giving us the discipline over Maya so we can center our consciousness on the next step.
…

Those who overcome Maya have basically learned to direct their physical impulses and appetites toward a constructive and harmless end. Among other things they learn the correct use of sexual energy, diet, taking good care of the body and the management of some stress. -Maya, Glamour and Illusion, JJD

If you think about it Maya and the illusion of the world is not all that different from Plato’s allegory of the cave where what we see is but a reflection of the true reality. What is your theory or understanding of Maya?

Perfection Is An Illusion