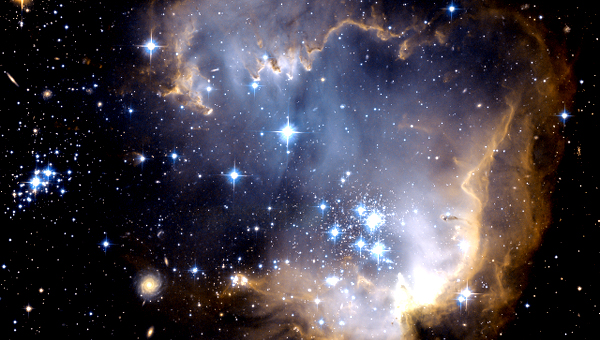 … the disciple is told that before he can advance to the mysteries which will be revealed to him sequentially as he advances along the Path of Initiation, there are four things which he must “learn and comprehend.” These are:

1. The laws of that which radiates. I would call your attention to the fact that this does not refer to the Laws of Radiation. That which radiates comes under its own laws which are different to those which produced radiation. Students need to read with increasing care as they advance upon the occult way which leads to the Way of the Higher Evolution.

2.  He must study the five meanings of magnetisation. This refers to the five modes in which the Law of Magnetisation works; this is another name for the Law of Attraction.

3. He must comprehend what transmutation is and in which consists the secret art (now lost along with the Lost Word) of Alchemy. Esoterically speaking, transmutation is the mode whereby force is transmuted or changed into energy. This means (where a disciple is concerned) the transmutation or changing or stepping up of personality force into egoic energy.

4. He must know the “hidden name egoic” or the first letter of the imparted Word.