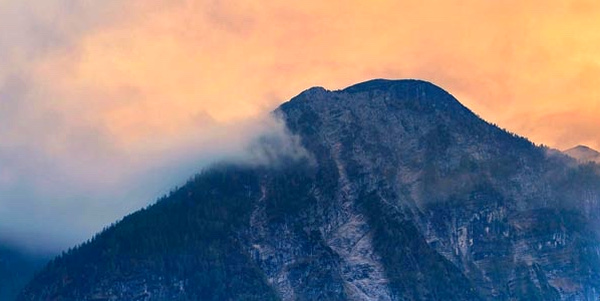 Vivifying Life We come now to the consideration of the third Law of the Soul, which is intended to govern all soul activity. It is the Law of Service.

It is an aspect of one of the greatest cosmic laws, the Law of the Soul, which is the cosmic Law of Attraction, for that which is attracted in time is automatically and eventually repulsed by that which attracted it in the first instance. This law is one which primarily begins to impress the divine purpose upon the consciousness of the aspirant, and dictates to him those higher impulses and those spiritual decisions which mark his progress upon the Path.

Some quotes on “Soul“:

“Soul is the vehicle for the manifesting of Spirit.”  -A Treatise on Cosmic Fire

“The goal of realisation for man is consciousness of the nature of the Soul, the medium through which the Spirit aspect, ever works.” -A Treatise on Cosmic Fire

“Aristotle regarded the soul as the sum of the vital principles and as being to the body what vision is to the eye. The soul was to him the true Being in the body, and with him Plotinus was in agreement. He regarded the soul as the living sentiency of the body, belonging to a higher degree of being than matter. Tertullian divided the soul into two parts, a vital and a rational principle, as did St. Gregory. Most of the Oriental schools regard the soul as the self, the individual, and Christian mysticism is concerned with the elaboration of the teaching of St. Paul, that there dwells in each human being a potentiality which is called by him ‘Christ in you,’ and which, through its presence, enables every man eventually to attain the status of the Christ. A close comparison of the Christian and Oriental teachings leads to the conclusion that the terms: Self, Soul, Christ, connote the same state of being or consciousness, and indicate the subjective reality in every man.” -The Soul And Its Mechanism