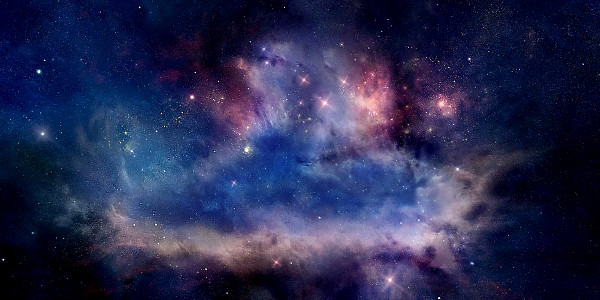 These results can be viewed as four subsidiary laws or adjuncts to the major law of Attraction, and may be called: The Law of Expansion.

The Law of Expansion.  This law of a gradual evolutionary expansion of the consciousness indwelling every form is the cause of the spheroidal form of every life in the entire solar system.

” This it is which produces that final burning which ushers in the great pralaya, and brings to an end the logoic incarnation. It is produced under this Law of Expansion, and causes that eventual merging and blending of the seven sacred planetary schemes which marks the achievement of the goal, and their eventual perfection.

In occult literature this term “Law of Expansion” is limited to the discussion of the seven Rays, and to the subject of the planetary initiations.

The three subhuman kingdoms have for objective the manifesting of the intelligent nature of the planetary Logos. All this done under the Law of Expansion, by the method of spiralling progression, cyclic growth, rotary repetition, and the summation of each greater spiral is the expansion of the consciousness into that of the sphere which enclosed the lesser ovoid, and the escape of the life imprisoned in the sphere.

AAB talks of the “expansion of the consciousness” in The Consciousness of the Atom , LECTURE III and quotes Victorian poet Robert Browning:

Browning expresses this idea of the gradual expansion of the consciousness of a human being into something greater and vaster in the following words:—

“When all the race is perfected alike
As man, that is; all tended to mankind,
And, man produced, all has its end thus far;
But in completed man begins anew
A tendency to God.