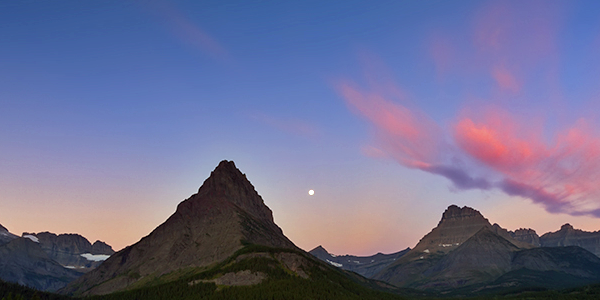 Part of the service rendered by members of an Ashram is to make way for new aspirants. This they do by hastening their own progress and moving forward. When disciples take one of the final initiations, or when they are admitted to a higher and more potent Ashram, vacancies occur which are always promptly filled. The occult law which governs all progress in an Ashram is sometimes called the Law of Fulfilment.  By this is meant the full compliance of a disciple with the service demands upon the outer plane. When his service is as full and as effective as he can render it, then—under a condition which is in the nature of a group occult paradox—his outer effectiveness produces an inner effectiveness. You have all been taught (though theoretically for the most part) that inner effectiveness produces illumined and potent service. Now learn the reverse side of this truth. I will elucidate no further, for your own thinking should suffice.

Some quotes on “fulfilment”:

“The rule which we are commenting upon may be interpreted as stating that in the magical work, the energy of the waters becomes paramount, and desire for the form and the fulfilment of its objective increases. This takes place after the will energy has formed the central nucleus by being brought into contact with the desire force.” -A Treatise on Cosmic Fire

“The whole objective, therefore, of the disciple after death is to get rid of his subtler bodies, and acquire new ones. There is no desire for a period of rest, and as desire is the governing factor in this system of desire, and particularly in this planetary scheme, if it exists not, there is no incentive to fulfilment. The man, therefore, absents himself from the physical plane for a very brief time, and is driven by his Ego into a physical body with great rapidity.” -A Treatise on Cosmic Fire

Also note that AAB sometimes spells it as “fulfilment” (only on “l”) and sometimes as “fulfillment” (two “ll”s).