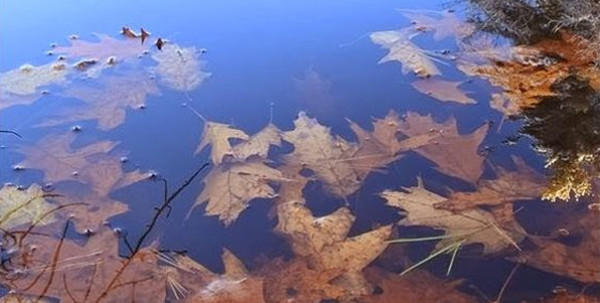 But behind all wise thinking and wise activity must be the acceptance of the existence of certain general conditions which work out as physical ill health during this world cycle, and not only for the human kingdom but also for the three sub-human kingdoms. The Law of Imperfection exists because the Great Realities (to be found in all the phenomenal world) are likewise in process of development and of evolutionary unfoldment. Therefore, until They, as spiritual Beings, have developed “sublime control”—as it is called—over the substance of Their phenomenal forms, those forms will fall short of divine perfection.

Although AAB only mentions a Law of Imperfection once in her writings, she does mention “imperfection” in a number of works. In The Consciousness of the Atom , LECTURE I she writes that:

“This interpretation of the evolutionary process does not look upon it as the result of an outside Deity pouring His energy and wisdom upon a waiting world, but rather as something which is latent within that world itself, that lies hidden at the heart of the atom of chemistry, within the heart of man himself, within the planet, and within the solar system. It is that something which drives all on toward the goal, and is the force which is gradually bringing order out of chaos; ultimate perfection out of temporary imperfection; good out of seeming evil; and out of darkness and disaster that which we shall some day recognise as beautiful, right, and true.”