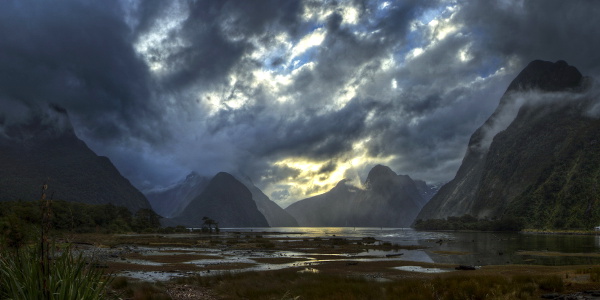 Hence he knows the law as no other race knows it, for he is eternally its victim. He has enunciated the law from its negative angle; the Law of Moses today rules most of the world, and yet fails to bring into life justice and true legality. The other group of disciples, the representatives (in their day and age) of the race, passed through the ancient portals of initiation and took the first great step.

Esoteric Psychology – Volume I , 6. The Nations and the Rays

This is significantly typified in the appearance with Him upon the Mount of Transfiguration of Moses and Elias, the representatives respectively of the Law and of the Prophets. In the one figure we find symbolised the past of man, with its summation in the Law of Moses, setting the limits beyond which man may not go, defining the injunctions which he must set upon his lower nature (the desire-nature), and emphasising the restrictions which the race as a whole must set upon its actions. Careful study will reveal that all these laws concern the government and control of the desire-nature, of the emotional, feeling body, to which we have already had need to refer.

From Bethlehem To Calvary , CHAPTER FOUR – The Third Initiation: The Transfiguration on a High Mountain – Part 1

The Law of Moses in Wikipedia: