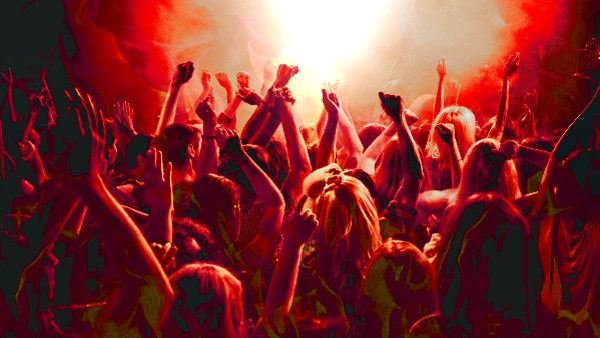 And while the Karma (of evil) steps aside for the time being to follow him in his future earth-reincarnation, he brings along with him but the Karma of his good deeds, words, and thoughts into this Deva-Chan. ‘Bad’ is a relative term for us—as you were told more than once before,—and the Law of Retribution is the only law that never errs. Hence all those who have not slipped down into the mire of unredeemable sin and bestiality—go to the Deva-Chan.

Where self-consciousness is not, there is no responsibility. Hence animals are not held to be responsible, and though they suffer on the physical plane and in their physical vehicles, on the subtler planes they are freed from karma, for they have neither memory nor anticipation; they lack the correlating faculty and as the spark of mind is missing, they are held free from the law of retribution, except where the physical body is concerned. The reason for the suffering in the animal kingdom is hidden in the mystery of the sin of the mindless, and in that terrible period spoken of in the Secret Doctrine, which resulted in abortions and distortions of all kinds.

A Treatise on Cosmic Fire , I. THOUGHT FORMS – Part 1

The world of glamour is at this time so strong and the sense of illusion so potent and vital that we fail to see these basic laws in their true significance. The Law of Karma is not the Law of Retribution, as one would surmise as one reads the current books upon the subject; that is but one aspect of the working of the Law of Karma. The Law of Cause and Effect is not to be understood as we now interpret it.

Esoteric Healing , Part One – The Basic Causes of Disease

The theme is too vast, too complicated and too widely diffusing in its effect. All that one can do is to posit the fact that past actions and reactions have established in previous lives such a karmic rhythm that today all the aspects of the lower nature are involved; and among the commonest and most ordinary effects, and one in which the great Law of Retribution takes effect, is that of disease. This is a point which healers and metaphysicians, so-called, should most carefully consider.

When called the Law of Karma, it is immediately regarded as mysterious, Oriental and new. Called (as it sometimes is) the Law of Retribution, an entirely erroneous connotation has become attached to it. Today, the karma of humanity is descending upon it.

The Externalisation Of The Hierarchy , SECTION TWO – THE GENERAL WORLD PICTURE – Part 3

The wild animals of the past preyed upon human beings. In all kingdoms the Law of Retribution works. It is possible that it is this law which is one of the factors inclining humanity towards meat eating.