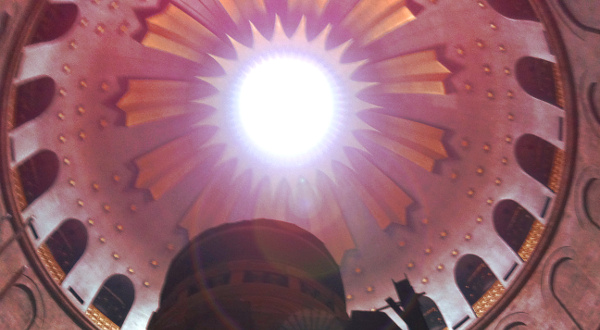 The final two laws concerning group activity can only be very briefly treated as their true significance is only apparent to pledged disciples. They concern primarily the astral and the mental planes, and, therefore the corresponding vehicles of the group units. A group, it should be remembered, which is functioning on the physical plane is also found in a still larger form on the astral and the mental. Just as the astral body of a man is larger than his physical body, and, therefore, has built into its structure a larger number of atomic units, so a group contains (astrally considered) more units than on the physical plane. The laws we are touching upon concern the relation of the physical plane units to those units who form a part of the group, and yet are functioning without the physical plane sheaths or vehicles. The same idea must be applied to the units devoid of a physical vehicle who form a component part of the mental body of the group.

These two laws are termed:

6. The Law of Expansive Response.

7. The Law of the Lower Four. These laws only become operative in units on the physical plane which are becoming responsive consciously to those group workers who are discarnate.

The enlightenment which is the result of initiation is necessary before one can touch the idea behind these expressions of purpose. We shall not, therefore, take any time dealing with The Law of Expansive Response, or with The Law of the Lower Four, beyond giving two ancient stanzas which will convey much to the initiate but may only be sounding words and meaningless symbolic phrases to the average reader and student. “The Sun, in all its glory, has arisen and cast its beams athwart the Eastern sky.

” 7. The Law of the Lower Four “Four sons of God went forth. But only one returned. Four Saviours merged themselves in two, and then the two became the One.”

These two ancient writings—one mystical and the other occult—convey but little to most minds, and this we can easily see. Therefore it does not profit us to consider them too carefully.