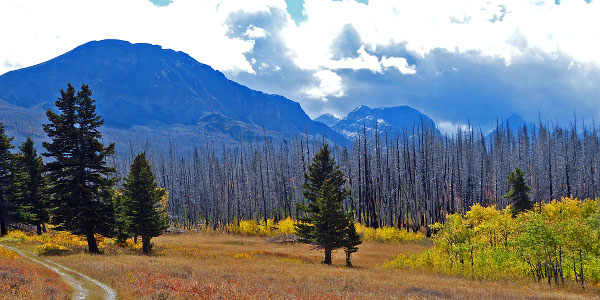 The subsidiary laws under the Law of Economy are four in number, dealing with the lower quaternary:

Definition of “friction” at Dictionary.com:

1. surface resistance to relative motion, as of a body sliding or rolling.
2. the rubbing of the surface of one body against that of another.
3. dissension or conflict between persons, nations, etc., because of differing ideas, wishes, etc.