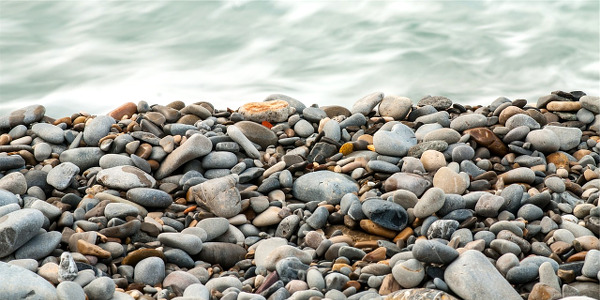 The dense physical body is not a principle for a Heavenly Man, hence the Law of Economy is transcended. The Law of Attraction governs the material process of form building. The Law of Synthesis is the law of His Being.

The solar Logos is distinguished

1. By the spheroidicity of His manifesting existence. His solar ring-pass-not is definite and seen. This can only be demonstrated as yet by the endeavour to ascertain the extent of the subjective control, by the measure of the solar sphere of influence, or the magnetic attraction of the Sun to other lesser bodies which it holds in circular motion around itself.

2. By the activity of the life animating the ten schemes.

3. By the extent of the control exerted by the Logos at any given period.

5. By His subjection to the Law of His Being.

6. By His group relation.

7. By His unfoldment of Consciousness, the time factor [259] being controlled by the measure of the unfoldment of all the conscious units in His body

Again, it is necessary to remember that this Rule, being an expression of the creative work, applies to all creative process, whether macrocosmic or microcosmic, whether we are dealing with God as the creator of the solar system, with the soul as the creator of the human mechanism, or with the man as he attempts to master the technique of the magical work and so become a creator of forms in his own little sphere. All have to work out the true significance of the Rule, for God works under the law of His Being, and this Law demonstrates to us as the laws of nature.

A Treatise on White Magic , ANALYSIS OF THE THREE SENTENCES – Part 1

In the human being, as he evolves and develops, these two stages can equally be seen. There is the early or atomic stage, in which a man’s whole centre of interest lies within himself, within his own sphere, where self-centredness is the law of his being, a necessary protective stage of evolution.

The Consciousness of the Atom , LECTURE VI

James Allen in 1903 in his book As A Man Thinketh wrote that:

“Every man is where he is by the law of his being; the thoughts which he has built into his character have brought him there, and in the arrangement of his life there is no element of chance, but all is the result of a law which cannot err.”  -As A Man Thinketh