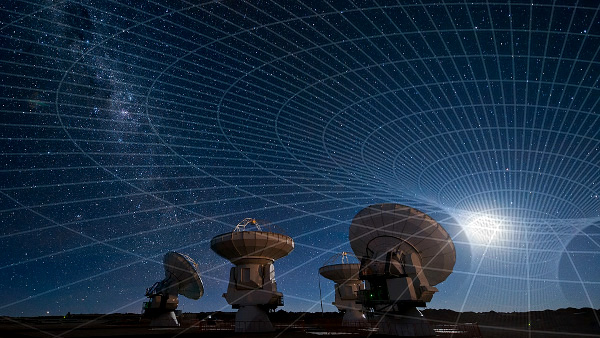 1. The Law of Expansion.

This law of a gradual evolutionary expansion of the consciousness indwelling every form is the cause of the spheroidal form of every life in the entire solar system. It is a fact in nature that all that is in existence dwells within a sphere. The chemical atom is spheroidal; man dwells within a sphere, as does the planetary Logos and the solar Logos, this sphere being the form matter takes when its own internal activity, and the activity of the form are working in unison. It requires the two types of force—rotary and spiral-cyclic—to produce this. Scientists are beginning to recognise this more or less, and to realise that it is the Law of Relativity, or the relation between all atoms, which produces that which is called Light, and which, in its aggregated phenomena, forms that composite sphere, a solar system. The motion of the constellations external to the solar sphere is responsible for its form in conjunction with its own rotary motion in space. As the wave lengths of the light from the constellations, and their relation to the sun are better understood, and as the effect of those wave lengths or light vibrations (which are either attractive to, or repulsive to, the sun) are understood, much will be revealed. Little has as yet been grasped as to the effect those constellations in the heavens (which are antagonistic to the solar system), have upon it, and whose wave lengths it will not transmit, whose rays of light do not pierce (if it might be expressed in so unscientific a manner) through the solar periphery.