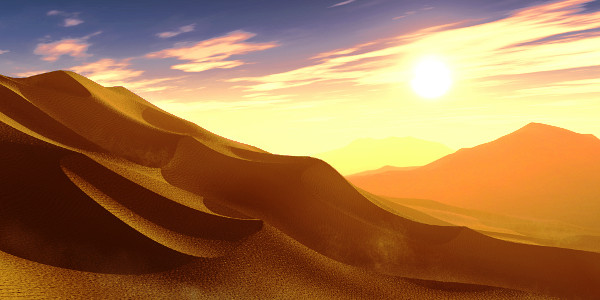 The effort on Earth today (as seen by the planetary Logos) is to bring about a transformation of the web of the planet and thus slowly change the existing squares into triangles. This is done by the creation of division, by the application of the Law of Separation, but also by the recognition, in consciousness, of duality, the application of directed motion and the appearance of two triangles in the place of one square. When this has taken place, the perceiving consciousness recognises identity and the rule of the square is ended.

Although AAB only mentions Law of Separation once she mentions “separate,“ separation,”  and “separative” a number of times, for example:

“They are the sum total of the separative instrument, and where separation in any form exists, there is to be found ignorance, and therefore evil. Separation negates comprehension, or knowledge of that which is to be found outside the separated consciousness, for separative knowledge entails identification with that which is expressing itself through the medium of a form. Therefore, the Brothers of the Shadow can, and do, reach high levels along one aspect of consciousness, and touch certain specific heights of spiritual evil, going a great way along the line of Mahat, or knowledge, the principle of Universal Mind.” -A Treatise on Cosmic Fire

“In this high state of consciousness each separate identity, though self-realising, shares in the group realisation, and therein lies bliss for the unit. Separation is no longer felt, only unity and essential oneness is known. Therefore, as might be naturally deduced, there is no devachan for the savage or little evolved man, as they merit it not, and have not the mentality to realise it; hence, therefore, the rapidity of their incarnations, and the brevity of the pralayic period.” -A Treatise on Cosmic Fire

“This separation is brought about through the initial activity of the Ego who produces the first of those forms which he intends to use during the cycle of incarnation, through the bringing together of these energies through self-engendered impulse. He, for purposes of development, identifies himself with that form, and thus temporarily separates himself off from his own real Self.” -A Treatise on Cosmic Fire

Law of Law of Separateness