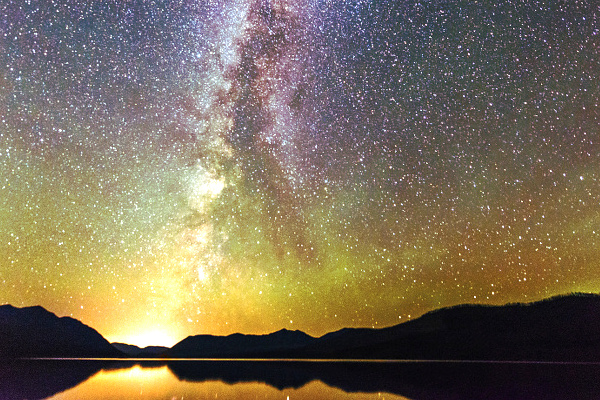 Hate ever lacks discrimination. The great Law of Spiritual Retribution requires that justice be meted out, but hatred will close the eyes of justice. The law must be administered, and the world will see the expression of that same law, stated in the words, “Whatsoever a man soweth, that shall he also reap.

The Externalisation Of The Hierarchy , SECTION THREE – FORCES BEHIND THE EVOLUTIONARY PROGRESS OF THE RACE – Part 7

Some quotes from AAB on “retribution“:

“Within the Hall of Ignorance kama-manas rules.  The man, weighed down by much misplaced desire, seeks for the object of his heart’s attention within the murky halls of densest maya.  He finds it there but dies ere garnering all the longed-for fruit.  The serpent stings him, and the joy desired recedes from out his grasp.  All seeking thus the selfish fruits of karma must each despise each other; hence strife and greed, ill-will and hatred, death and retribution, karmic invocation and the thunderbolt of vengeance characterise this Hall. -A Treatise on Cosmic Fire

“The world of glamour is at this time so strong and the sense of illusion so potent and vital that we fail to see these basic laws in their true significance. The Law of Karma is not the Law of Retribution, as one would surmise as one reads the current books upon the subject; that is but one aspect of the working of the Law of Karma. The Law of Cause and Effect is not to be understood as we now interpret it.” -Esoteric Healing , Part One

“Men interpret these dimly sensed laws in terms of finality and from their little point of view. The idea of retribution runs through much of the teaching on Karma, for instance, because men seek a plausible explanation of things as they appear to be, and are themselves fond of dealing out retribution. Yet there is far more general good karma than bad, little as you may think it when immersed in such a period as the present.” -Esoteric Healing , Part One