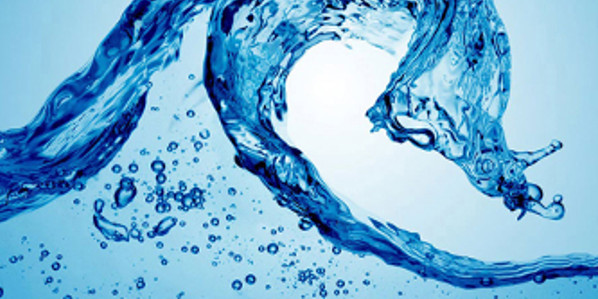 This fire is the basic vibration of the little system in which the monad or human spirit is the logos, and it holds the personality or lower material man in objective manifestation thus permitting the spiritual unit to contact the plane of densest matter. It has its correspondence in the ray of intelligent activity and is controlled by the Law of Economy in one of its subdivisions, the Law of Adaptation in Time.

A Treatise on Cosmic Fire , DIVISION E – MOTION ON THE PHYSICAL AND ASTRAL PLANES – Part 1

1. The law of vibration.

2. The law of adaptation.

3. The law of repulsion.

2. The Law of Adaptation, is the law governing the rotary movement of any atom on every plane and subplane.

The Great Ones look to see the faculty of pliability and adaptability working out, that faculty of adaptation that is one of the fundamental laws of species which nature so wonderfully demonstrates. The transference of this law to the inner planes and its working out in the new cycle of effort must be undertaken. This law of adaptation involves the appreciation of the need, the recognition of the new force coming in with the new cycle and the consequent bringing together in wide synthesis of the need and of the force, regarding the personal self simply as a focal point for action and transmutation.

A Treatise on White Magic , THE CREATIVE WORK OF SOUND