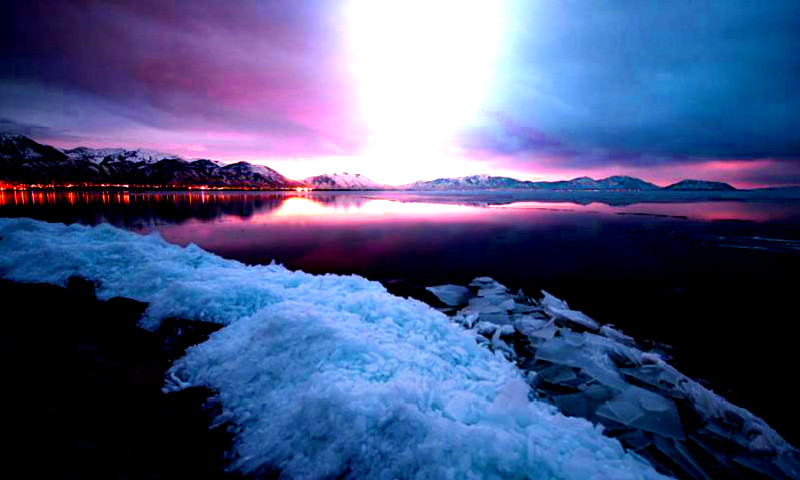 9. The Law of Planetary Affinity. This term is used in the occult teaching specifically in connection with the interaction of the planets with each other and their eventual marriage. As we know, the planetary schemes (the seven sacred planets) will eventually synthesise, or absorb the life of the planets which are not termed sacred and the numerous planetoids, as far as the four kingdoms of nature are concerned. The absorption of the Spirit aspect proceeds under the Law of Synthesis. The minor four planetary schemes become first the two, and then the one. This one, with the major three, forms a second and higher quaternary which again repeats the process, producing from the four, the two, and from the two, the one. This final one is eventually merged in the Sun, producing in this prolonged process, and over a vast period of time, the appearance of the “seven Suns who run together, and thus blaze forth, producing one flaming ball of fire.”

10. The Law of Solar Union. When the interplay of the Suns is being dealt with from the material aspect and from the consciousness aspect, this term is occultly used.

11. The Law of the Schools. (The Law of Love and Light.) This is a mysterious term used to cover the law as it affects the expansions of consciousness which an initiate undergoes, and his ability to attract to himself through knowledge,

a. His own Higher Self, so as to produce alignment and illumination,

c. That which he seeks to know,

d. That which he can utilise in his work of service,

e. Other souls with whom he can work.