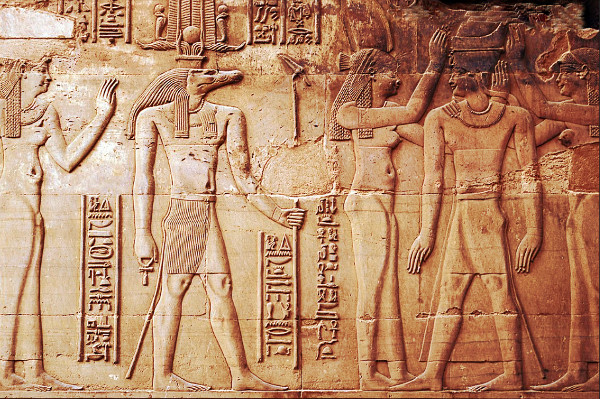 It would be advisable here if students would study that which was communicated in the early part of this treatise upon motion upon the physical and astral planes. Under the Law of Analogy, much will be noted as necessarily translated on to the higher plane, and to be transmuted into the energy of the form-building impulse. We will consider what we have to say in this section under the following heads:

1. The nature of this motion…..spiral cycling

2. The results of its activity. These results can be viewed as four subsidiary laws or adjuncts to the major law of Attraction, and may be called:

It is, of course, a truism to state that the Law of Solar Evolution is the sum-total of all the lesser activities.We might consider this point in connection with the planetary atom, and the solar atom.

“Only when the form is transcended, and Spirit seeks out Spirit, will the phenomena of repulsion cease. This will be the inevitable finale at the cessation of solar evolution, and it will bring about pralaya. The duration of the interplay, the period of the search of Spirit for Spirit, and the vibratory process necessitated by the utilisation of the form, this we call Time, whether in connection with a man, a planetary Logos, or the Deity.” -A Treatise on Cosmic Fire

“he fourth law controlling human destiny is known by the curious name of the Law of the Tides. It concerns the life of desire and of sensory perception and of feeling.  It is closely concerned with the development of awareness, and is an aspect of the Law of Cycles which controls solar evolution.  It is a basic human law, protective and developing.  It controls the cyclic or “tidal” life of all souls who are carried by the great river of life—on the crest of desire—into incarnation, and is one of the laws with which the aspirant must work, early in his training.  Until he can function as a soul, independent of the cyclic turmoil of terrestrial life, and free from the control of the tides of his emotional existence, he cannot take initiation” -Esoteric Psychology – Volume I