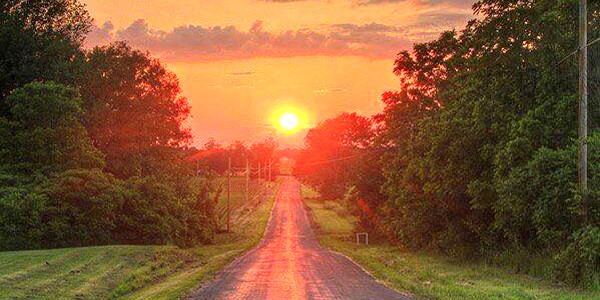 It would be advisable here if students would study that which was communicated in the early part of this treatise upon motion upon the physical and astral planes. Under the Law of Analogy, much will be noted as necessarily translated on to the higher plane, and to be transmuted into the energy of the form-building impulse. We will consider what we have to say in this section under the following heads:

1. The nature of this motion…..spiral cycling

2. The results of its activity. These results can be viewed as four subsidiary laws or adjuncts to the major law of Attraction, and may be called:

In occult literature this term “Law of Expansion” is limited to the discussion of the seven Rays, and to the subject of the planetary initiations. When dealing with the expansions of consciousness of the human being, and his initiations, we group them under the second “Law of Monadic Return. ” Students should here remember that we are dealing with the expansions of consciousness of a planetary Logos through the medium of: a.

2. The Law of Monadic Return.

Here it is possible to study the Monad from the cyclic and energetic standpoint, and divorce our minds temporarily from that aspect of manifestation we call the human, or man.

Thus the plan is carried forward until the Army of the Voice become themselves the Sounder of the Words, and the Sounders of the Words become the Word itself. It will, therefore, be apparent, that the “Law of Monadic Return” which we have just been considering, is the sumtotal of those influences which have a direct bearing upon the monadic atoms, which affect its progress cyclically, and which stimulate it, or retard its activity according to the strength of the initiating life. It is only after initiation that the human atom reaches a stage in its development where forces and influences begin to be comprehended.