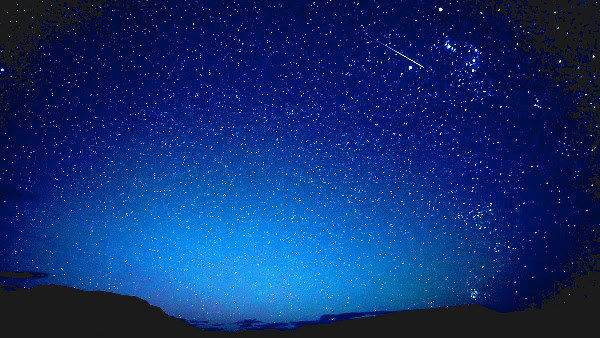 These results can be viewed as four subsidiary laws or adjuncts to the major law of Attraction, and may be called:

4. The Law of Radiation.

It will be found that more time will be given to this expression of divine activity than to any other in this section, as it is the one of the most practical utility. This Law of Radiation is one that is beginning to be recognised by scientists since their acceptation of the radioactivity of certain substances, and when they are willing to approximate the occult conception of the radiatory, or emanatory condition, of all substances at a specific point in evolution, then they will very definitely approach Reality. Radiation is the outer effect produced by all forms in all kingdoms when their internal activity has reached such a stage of vibratory activity that the confining walls of the form no longer form a prison, but permit of the escape of the subjective essence.

Under our consideration of the law of radiation, we will first of all take up the topic of the cause of radiation. a. The Cause of Radiation. The student will only be able to get a true view of this matter if he views the subject in a large way. Two aspects of the matter naturally come before his mental vision, both of which must be dealt with if any adequate concept of this subject is to be reached,—a subject which has engrossed philosophers, scientists and alchemists for hundreds of years consciously or unconsciously. We must, therefore, consider:

a. That which radiates.

b. That which is the subjective cause of radiation.

I. The Subsidiary laws. [of the Law of Attraction]

5. The Law of Radiation. This is one of the most interesting of the laws for it only comes into activity in connection with the highest specimens of the various kingdoms, and concerns itself with the attraction that a higher kingdom of nature will have for the highest lives of the next lower kingdom.